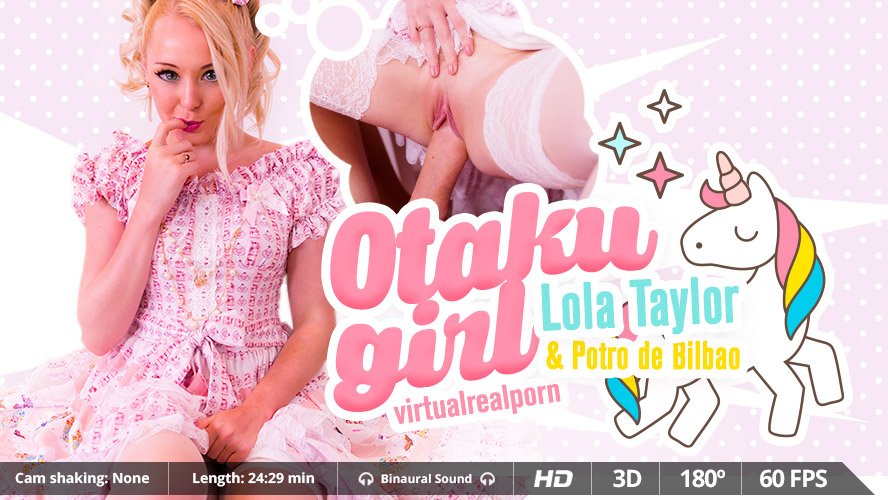 Nerd, strange, always talking about japanise animes and other things you don’t give a shit about… Your weird neighborg is the last person on Earth that you may consider to fuck. Until today. Today you’ll realize how hot and sexy a Otaku can be. Cause when she pass by your house to print her Anime convention tickets and and you see her in her pretty japanese Lolita custom you’ll instantly have a boner so hard that it’ll almost hurts you. And then, you’ll know that the time to stick your cock inside her tiny nerdy pussy has arrived! So get your VR headset and enjoy this VR porn scene in 180º FOV and our awesome Binaural Sound in your Smartphone Cardboard, Samsung Gear VR, Oculus Rift & HTC Vive!

A matter of business